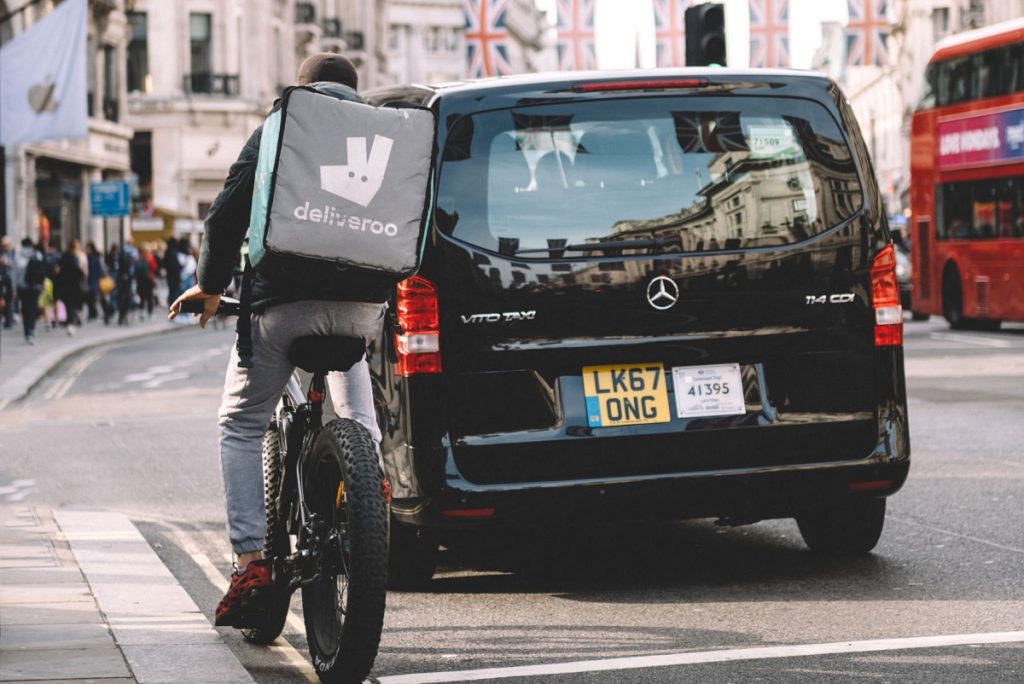 The Government published its “Good Work Plan” on 17 December 2018 which, given that the Government claims that this plan sets out the biggest package of workplace reforms for over 20 years, has resulted in lots of publicity.

However, what does it really mean for employers?

The ‘Good Work Plan’ is the Government’s response to the Taylor Review of Modern Working Practices published in July 2017 which had been commissioned in part by concerns that employment law had not kept up to date with the modern world of work and the gig economy/zero hours contracts in particular.

In producing the Good Work Plan, the Government says that it has decided to implement the vast majority of the Taylor Reviews recommendations. As a result, the Government intends to introduce legislation which will include:

Employers looking at the press coverage may be forgiven for thinking that the ‘Good Work Plan’ will only impact on workers in the gig economy or on zero hours contracts. However, it is clear that the reforms will have an impact on all employers. For example, one of the changes that has not received a lot of attention is the proposed legislation to extend the holiday pay reference period from 12 to 52 weeks for all employers. This is likely to have a significant effect on how many employers calculate holiday pay. The changes to the written statements will also see employers having to amend their contracts of employment.

In addition, whilst the Government says it intends to legislate over the issue which was at the heart of the Taylor Review, namely employment status and how this should work in the changing world of work, we still have no detail as to how they propose to do this. Indeed looking at the ‘Good Work Plan’, the Government says that it has commissioned independent research (from an unnamed body) to support them in bringing forward legislation in this area. It would seem that despite the Taylor Review highlighting this area in 2017, we are still no further forward as to how this area will be addressed.

It is also worth noting that whilst the ‘Good Work Plan’ does talk about legislation, no draft legislation is provided so the detail of these reforms is not yet known. In addition to the lack of detail, no timescales are provided as to when these reforms are to implemented. Until those details are provided, judgement needs to be reserved as to whether this plan is the trumpeted “largest upgrade to workers’ rights in a generation” or in reality a modest change to the current employment law landscape.”

In the midst of employers having to deal with furlough leave and the impact of the Coronavirus, it is easy to overlook other employment law matters. One of those is the recently published report from the Law Commission on “Employment...

Specialist Corporate and Technology Law Firm, Moorcrofts, has strengthened its corporate team as senior associate, Nicola Bennett, becomes partner. Nicola returned to Moorcrofts in 2018 after having trained and qualified with the firm back...