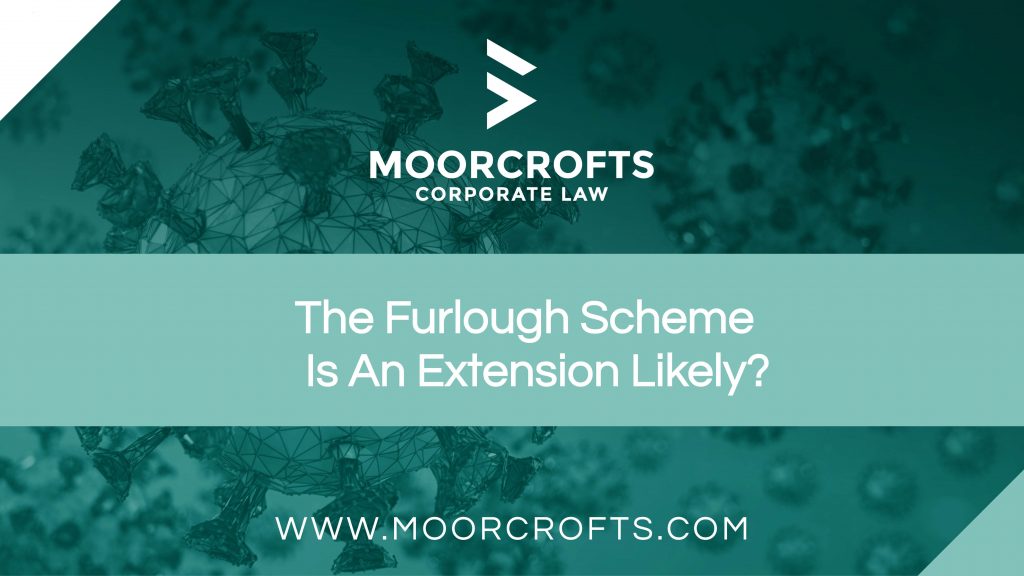 The Furlough Scheme Is an Extension Likely?

A recent report in the Guardian has highlighted the pressure that the Government is coming under to extend the furlough scheme beyond the current end of April 2021 cut off point.

The furlough scheme, which was first introduced back in March 2020 to assist organisations with employment costs during lockdown and the response to the COVID-19 pandemic, has undoubtedly been of assistance to a large number of employers. The latest statistics published by the Government show that in the month of December 2020 over 740,000 employers ranging from small employers to national brands, had claimed for employees under the furlough scheme.

Given the still heavy usage of the scheme, there is widespread concern from both business organisations and trade unions that a cut off point at the end of April will represent a sharp cliff edge. It appears increasingly unlikely that lockdown will be lifted to such an extent by the end of April to allow business to reopen especially those in the retail and leisure sectors. As such, a cut off of support under the furlough scheme could well see mass redundancies as employers faced with no additional support see cutting headcount as the only option. The Office of Budget Responsibility has said that by the Summer of 2021 we could see unemployment at 2.7 million, which would represent a doubling of unemployment from the pre-lockdown levels.

Extending the scheme would of course carry it with considerable cost to the Government (and the tax payer). Estimates are that the scheme has already cost £50 billion to date. As such an extension should not be taken as a given. However, an extension cannot be ruled out even with the resulting cost implications. The Government has extended the furlough scheme on a number of occasions so has shown that it will take action if they think it is required.

If an extension is going to be made to the scheme, it is hoped that that this will be a swift decision and in advance of the budget on 3 March 2020 to allow employers to plan and take action especially if the scheme is not going to be extended.

The Employment Team at Moorcroft’s will be looking at the future of the furlough scheme in more detail during its free Employment Law Update Webinar on 2 March 2020. The webinar will also cover key cases that will have an impact on employers in the coming months as well as looking at other proposed employment law changes (including those which could arise following Brexit).

You can find out more details about the webinar here and register to attend via the online booking form.