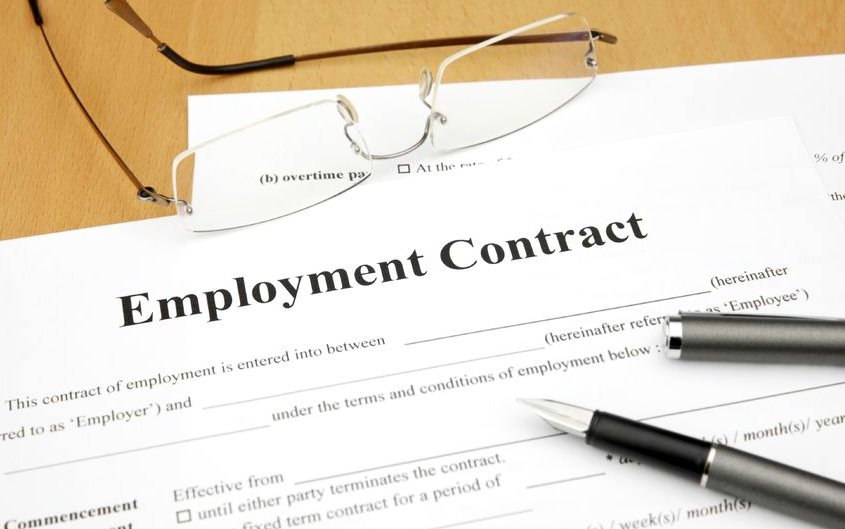 Employment lawyers have been waiting with interest for the decision of the Supreme Court in the case of Tillman v Egon Zehnder. The case involved the wording and enforceability of a non-compete clause in a contract of employment.  The decision had been much anticipated as it is rare for these sort of cases to get as far as the Supreme Court and the decision has the potential of seeing many non-compete clause being rendered unenforceable.

The employee in question was subject to a clause in their contract of employment in which they agreed for a period of 6 months from the termination of their employment not to,  “directly or indirectly engage or be concerned or interested in” any competing business.  This wording is typical of the non-compete wording that we see in many contracts of employment.

The Court of Appeal held that the use of the phrase “interested in” was too wide at it would prevent the employee in question holding a minority shareholding in a competing business. Further, the Court of Appeal, refused to “sever” (i.e. delete) the problematic wording. The result of the finding was that the non-compete clause was unenforceable leaving the employee free to take up employment with a competing business within the 6 month period.

The decision is potentially good news for employers as it does mean that those with non-compete clauses that are the same as or similar to the clause in this case, do have increased prospects of being enforced.  However, the circumstances in which a court will sever problematic wording to leave an enforceable post-termination restriction are limited and it should not be relied on as a method of overcoming problematic drafting.

As such, we would recommend that any employer who has a set of post-termination restrictions in their contracts of employment, reviews the wording of those in light of this case to make any necessary changes rather than having to rely on the Court to help them amend a restriction to make it enforceable.

If you would like to discuss how this case may impact on the restrictions in your businesses contracts of employment, please contact Matt Jenkin.