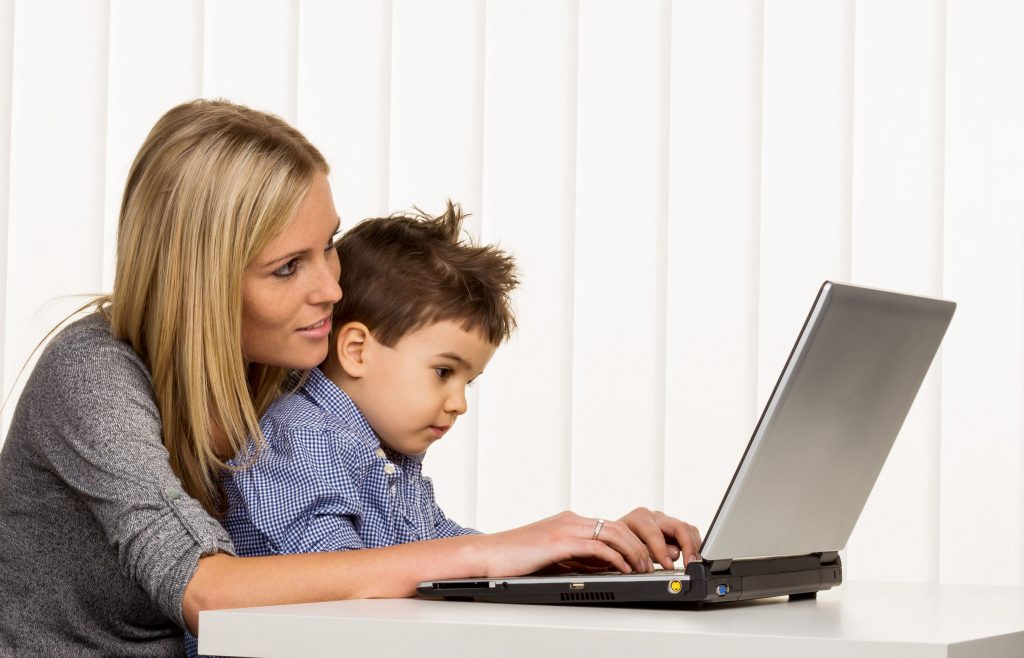 Extending Redundancy Protection for Women and New Parents – a big step in the right direction!

The Government’s latest announced consultation on pregnancy and maternity discrimination has seen headlines such “Pregnant Women to get more job protection”, but what does it mean in practice.

Currently, under the Maternity and Parental Leave Etc Regulations 1999 (MAPLE for short), before making an employee on maternity leave redundant, employers have an obligation to offer them (rather than just inviting them to apply for) a suitable alternative vacancy where one is available. This effectively gives employees on maternity leave a priority right over other employees to suitable alternative employment during a redundancy process. This is one of the only forms of positive discrimination permitted under UK employment law and failure to comply can come with a heavy price – a claim for automatic unfair dismissal and the potential costs that come with that.

At the moment, this priority right only applies during the maternity leave period. Once that period has ended and the employee has been returned to work, they are considered equally alongside other employees. However, there has been, for some time , concern that some employers are forcing new mothers out of work once they have returned from maternity leave.

As a result under the proposal, the scope of the current protection under MAPLE would be extended so the priority over suitable alternative vacancies applies both during the maternity leave period and for a six month period after the employee has returned from maternity leave. Further the consultation is also asking whether the protection should be extended to cover the period once an employee has given notice of their pregnancy and before they start maternity leave. Both those extensions would significantly increase the level of protection for pregnant employees and new mothers.

The Consultation is also looking at whether the protections under MAPLE should be extended to cover other employees who are retuning to work for reasons that are akin to maternity leave such as adoption leave and shared parental leave. This would extend the scope of the protection but does raise some interesting issues. If, for example, you have one employee returning from maternity leave and one employee returning from shared parental leave, and there is only one suitable alternative vacancy, who gets offered that role first?

One change that some campaigners have been looking for has, however, been ruled out by the Government. There had been suggestions that we should adopt the German approach which sees employers being unable to dismiss women during pregnancy without first securing consent from the appropriate public authorities. This has been ruled out with little appetite to require an employer to apply to a state body for permission to make a new mother redundant. Instead the current system of enforcement via individual rights and the tribunal systems will remain. This is likely to be supported by a new single labour market enforcement agency that the Government intends to introduce to ensure vulnerable workers such as new mothers, are more aware of, and can exercise their rights.

With consultation due to close on April 2019 and no date for the implementation of any change, employers are not faced with an immediate change to the current system. However, polices should be reviewed in due course and at the very least employers need to ensure that they are complying with the current rules.

Matt Jenkin to speak at the next Howden Employee Benefits...

Matt Jenkin, Moorcrofts Employment Partner will speak at the next Howden Employee Benefits and Wellbeing, Employment Seminar on Friday 6 March 2020 at the historical Trinity House, Tower Hill, London. The aim of the seminar is to help...

Updating your Contracts of Employment – Are you ready for...