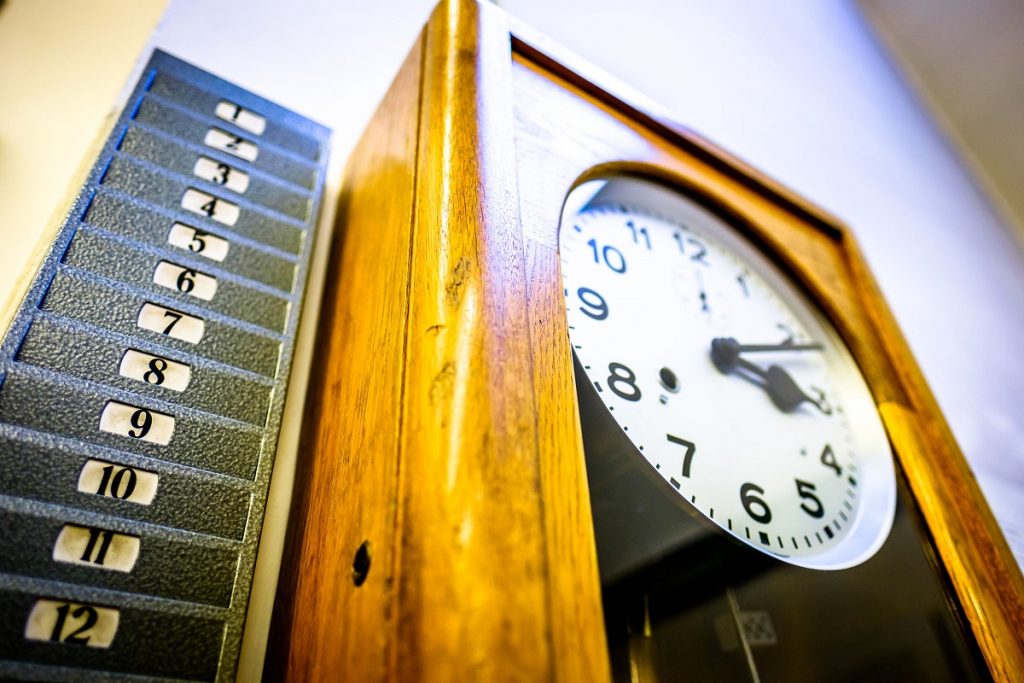 The recent decision of the ECJ in the case of Federacion  de Servicios de Comisiones Obreras v Deutsche Bank SA likely passed many employers by and for those who did see it, it may well have been written off as one of those technical and dull European cases that has little impact in the UK.  However, this has the potential to be one of the most important cases of 2019 and one that could have a major impact in terms of costs and time for UK employers.

The case itself involved a dispute between a Spanish workers’ union (CCOO) and Deutsche Bank’s Spanish operation.  The union claimed that Deutsche Bank were in breach of their obligations under the Working Time Directive (implemented of course in the UK by the Working Time Regulations).  The union argued that the bank should have set up a system to record the actual number of hours worked each day by each member of staff so that a check could be made that the limits on working time were being complied with.  Not surprisingly the Bank didn’t agree.

The ECJ agreed with the union and held that all employers (irrespective of their size and the resources available to it), are obliged to keep objective, reliable and accessible records of the hours of work and rest breaks for all employees.  That obligation creates a real issue under the Working Time Regulations.

Whilst under the Regulation’s there is a requirement for some records to be kept, that is only in relation to weekly working time  and night work limits.  It does not go as far as requiring a record of the daily working time to be kept as required by the ECJ in this case.  It also calls into question whether employers can continue to rely on the Health and Safety Executive advice which states that specific records are not required and employers may be able to rely on existing records maintained for other purposes e.g. pay.

This means that for employers of all sizes they should now be putting in place a system for the effective recording of daily working hours and rest breaks.  For many employers this is likely to prove difficult and might we see the return to the clocking on machine that has disappeared from all but a small number of employers!

If you have any queries about this decision and what your organisation needs to do to comply with it obligations to record working time, please contact Matt Jenkin.

The Government, has announced further changes to the Coronavirus Job Retention Scheme (CJRS) which confirms the introduction of flexible furloughing and also the increased costs to employers if they are furloughing employees from 1 August...

The Chancellor announced on 29 May the changes to the Coronavirus Job Retention Scheme. This will of course have an impact for those employers who have furloughed employees under the Scheme. The Government has produced a factsheet...