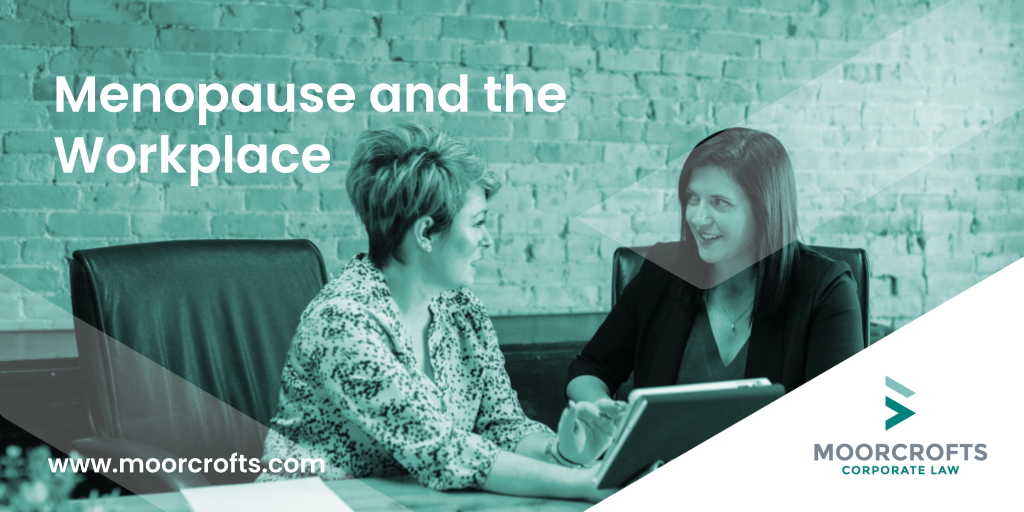 Menopause and the Workplace

Several months after our earlier blog on the Equalities Commissions’ inquiry into workplace issues surrounding the menopause, the government has now given its response to a report, by an independent taskforce, published in November 2021.

The report contained recommendations aimed at bringing about change in government policy and employer practices, to support those women going through the menopause. Employers have a key role in the report’s recommendations, and it is clear that menopausal women need more support in the workplace.

NHS England and NHS Improvement has estimated that over half a billion pounds a year in potential savings and opportunities for improved productivity could be made if there was a proper care pathway in place for women suffering with significant menopausal symptoms, so the financial impact of proper support for the menopause should not be underestimated. If more women remained in work and worked for longer, and kept their higher paid roles, it could result in increased productivity for the economy and reductions in long-term sickness and healthcare costs.

In a poll of 4000 women aged 45-55, it was found that 1 in 10 had left their job because of symptoms of the menopause. There has never been a more pertinent time for employers, government and society to focus on supporting women at this time in their lives.

A UK menopause taskforce was set up earlier this year, comprising a team of specialist ministers and medical experts to look at research, evidence and data in order to encourage conversations about the menopause and remove the stigma associated with  it. The taskforce is looking at the menopause as a policy issue and ensuring that medical evidence supports aspects of menopause policy.

The government has recommended nominating a menopause ambassador to represent the interests of those going through the menopause, to work on behalf of the government. The ambassador would promote the economic contribution made by women, missed productivity by employers and support for those who are affected. One or more Menopause Employment Champions will also be appointed, by the Minister for Employment, to give a voice to menopausal women, promoting their economic contribution, and working with employers to keep those experiencing menopause symptoms in work.

The Government’s commitment is to taking a more holistic approach to the menopause across healthcare settings and the work place, encompassing mental health and general long-term well-being.

Menopause discrimination is currently covered by 3 protected characteristics under the Equality Act 2010: age, sex and disability, but otherwise, women are not allowed any specific time off just because they are experiencing difficult symptoms, going through the menopause. The government has decided that further legislation  under the Equality Act is not required to protect women experiencing the menopause.

The government wants to raise awareness amongst employers, and promote support within organisations by providing advice and guidance and also  supporting businesses to produce their own communications promoting better working practices for supporting women through the menopause.

It is recommended that larger employers put in place workplace awareness, training and support for women going through the menopause, via an Employee Assistance Programme (EAP) to offer vital support.  Since smaller employers are unlikely to be able to offer this sort of service, the government is looking at other possibilities for support in the workplace, through the Health and Wellbeing Fund.

Hopefully the government’s approach to raising awareness in the workplace will save businesses time and money in dealing with sick time and lost talent. If you require assistance developing a menopause policy or advice on supporting employees who are going through the menopause, please contact the employment team.

Saddle up for Moorcrofts’ Charity Night at the Races