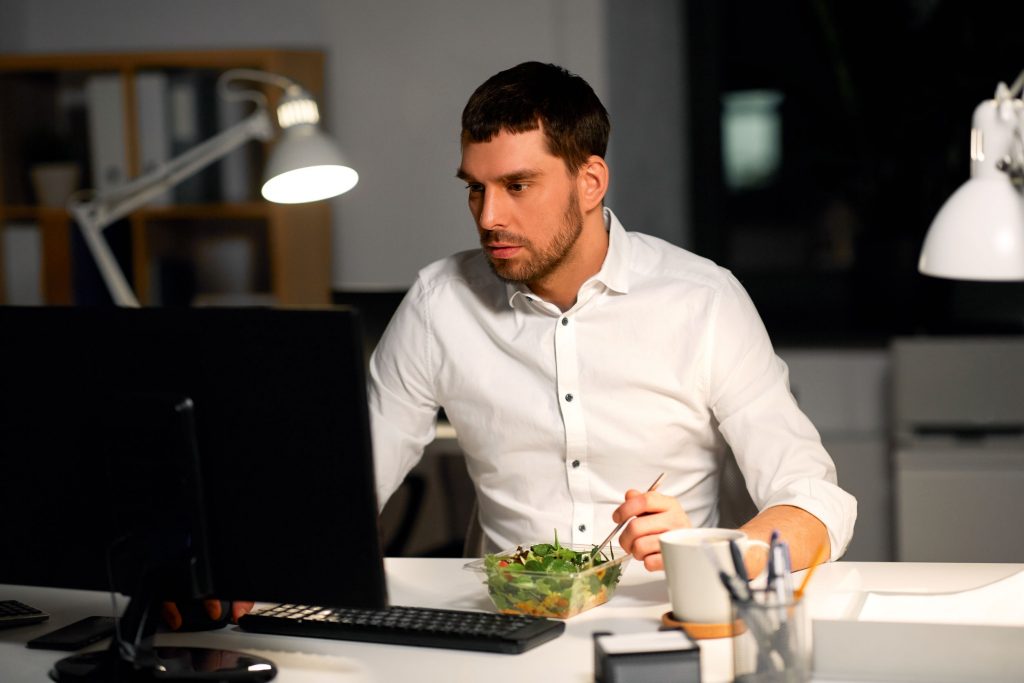 Could you be discriminating against staff on the grounds of their veganism?

Veganism has become a lot more popular in recent years and much more “mainstream,” with vegan options available at most restaurants and supermarkets.

As we know already, it is illegal to discriminate against someone on the grounds of their religion or belief. It is straightforward to make a claim, for example, if you are a Christian, because Christianity is recognised and accepted as a religion.

But what about Veganism? When does someone’s dietary preferences suddenly become a philosophical belief, which may be a protected characteristic under the Equality Act 2010?

Mr Casimitjana is an “ethical” vegan. He worked for the League against Cruel Sports and was dismissed for gross misconduct. He recently made a claim to the Employment Tribunal that he had been dismissed and discriminated against on the grounds of his veganism. Ethical veganism is similar to dietary veganism, in that, both eat a plant-based diet. However, ethical veganism encompasses the belief in veganism being a way of protecting animals and the environment. Mr Casimitjana’s claim was that ethical veganism is a philosophical belief, that affects every aspect of his life, much the same as a religion would.

The League Against Cruel Sports defend this claim, denying that his dismissal had anything to do with the fact that he is a vegan. In the present case of Mr Casimitjana, we are still waiting for a decision as to the fairness of his dismissal, however, an employment tribunal Judge has just recently ruled that ethical veganism does constitute a philosophical belief.

Veganism as a belief was also discussed back in 2011 by the courts, when a Tribunal decided that an anti-fox hunting stance could amount to a philosophical belief. Mr Hashman had brought a claim against his former employers, a garden centre, who had dismissed him when they found out about his fervent anti-hunting views. In this case, the Claimant argued that his fervent objection to fox hunting and his fundamental belief in the sanctity of animal life was a philosophical belief capable of protection, under the Equality Act 2010. Being mindful of the environment, of other creatures, not using animal-based products and being a vegan was all part of this belief. In this case, the Claimant described his philosophical belief as the largest and most prominent part of his identity and he won his case, the first of its kind.

Of course, there is a big difference between veganism as a philosophical belief and simply choosing to eat plant-based products. However, employers should be mindful of the fact that for those staff who choose to eat vegan, this may be part of a wider philosophical belief, covered by the Equality Act 2010.

Andrew Katz named as General Counsel to the new OpenUK...

Andrew Katz, CEO and Head of Tech and IP at Moorcrofts has been named General Counsel to the new OpenUK Board, which was officially formed this month following a meeting in central London. The new board from the UK’s Open...

Paper on implementing IT Standards in Open Source Software...

It’s great to see that our paper on implementing IT Standards in Open Source Software has now been published. See http://ejlt.org/article/view/709. Andrew Katz comments on the paper I moonlight as a visiting researcher at the...