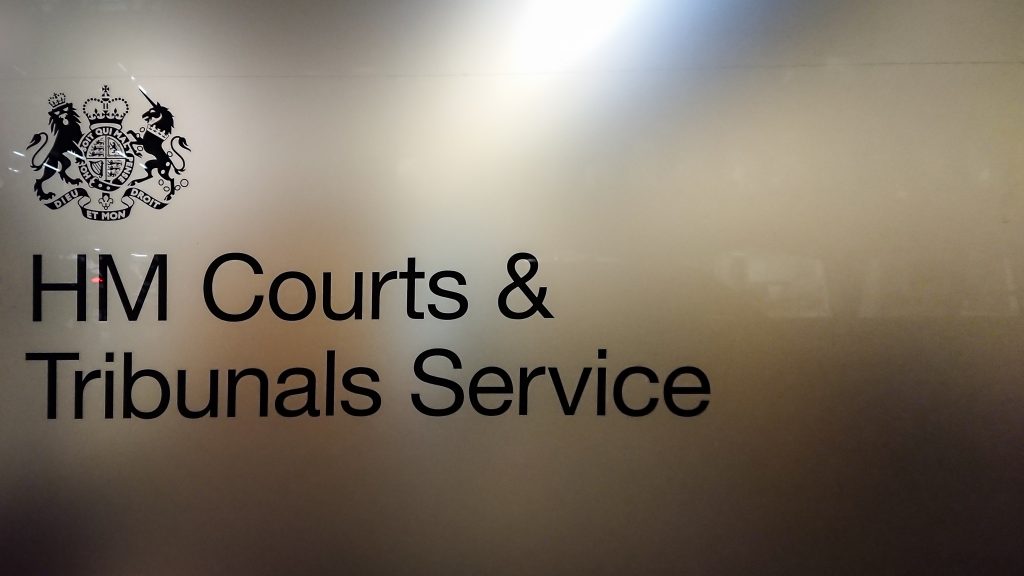 Costs in the employment tribunal

It is extremely unusual for an employment tribunal judge to award costs against either party in a tribunal claim. Both ex-employees (Claimants) and employers (Respondents) will always ask their solicitors at the start of any claim “will I/we be able to claim our legal expenses back from the other side if I/we win?”

Even if you are successful in Tribunal, it is highly unlikely that there will be an order for the unsuccessful party to pay your legal bill, unless they have behaved particularly unreasonably or abusively, if they have failed to comply with one of the Judge’s orders or if they had no reasonable prospects of success (amongst other things).

Costs in employment tribunal are the exception rather than the rule, which makes the recent case of Tan v Copthorne Hotels so interesting.

Mr Tan was a senior vice president of a hotel group. He was put at risk of redundancy, whereupon he made several allegations of discrimination, harassment, victimisation and a whistleblowing and unlawful deduction from wages claim. When the parties began to disclose evidence to each other as part of the tribunal process, it was found that Mr Tan had made numerous covert recordings of meetings and private conversations with colleagues.

The Tribunal found that Mr Tan had acted in a “deceitful” and “duplicitous” manner and in a way which was likely to undermine the trust and confidence between him and his employer.

In a case which resulted in over 3000 pages being put before the Tribunal, it was found that Mr Tan had gone to great lengths to implicate his colleagues and former employer. Mr Tan had been ordered to pay a deposit for some of his claims, in order to continue with them. He had also been given the opportunity to withdraw his claims, however, he had carried on, even though he knew that he wasn’t going to win.

A costs award of £432,000 was made, in favour of Copthorne Hotels, one of the highest ever made by an Employment Tribunal. Although unusual, it is hoped that this would act as a deterrent to any potential malicious claimants.

Survey launched to improve ContrAI: the app which will...

Corporate and Technology Law Firm, Moorcrofts has launched a new online survey to help understand the needs of professionals dealing with commercial contracts, to ensure the contract management and drafting app – ContrAI – which...

The third OpenChain UK Work Group meeting is being held via Zoom on Thursday 3 December from 14:00 – 16:00 GMT. The meeting will be an interactive session with plenty of opportunity to ask questions about OpenChain adoption, which...