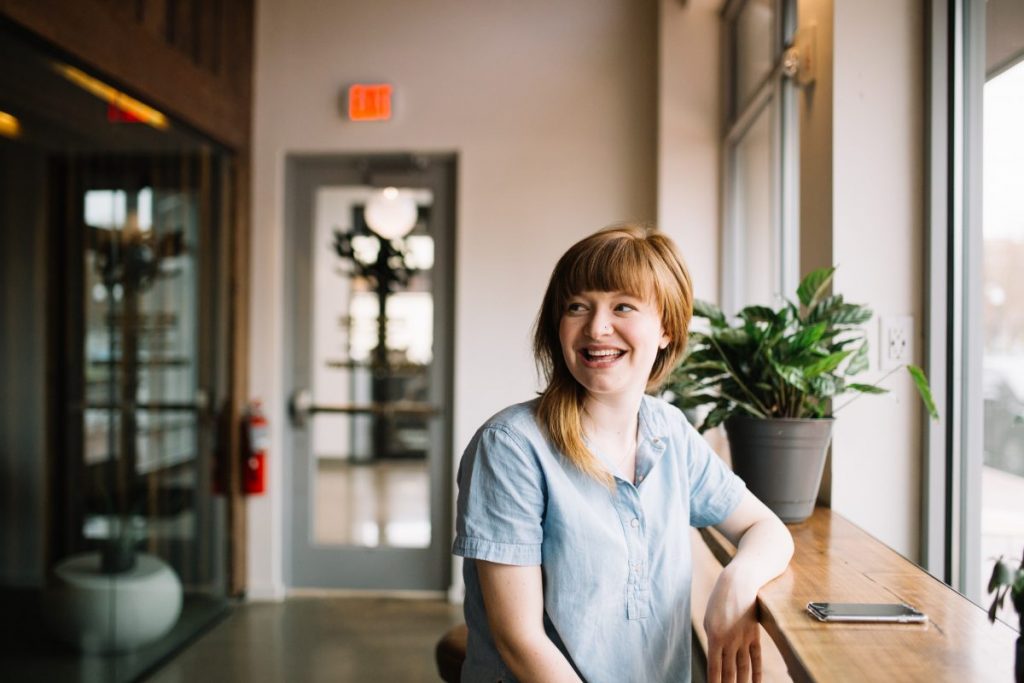 While the figures published to date are showing a clear disparity in pay between the sexes, it is interesting to see the efforts that are now being taken by organisations to analyse and explain the reasons behind their particular pay gap and the proposals that are being put forward to tackle it.

What is the gender pay gap reporting requirement?

Private and public sector organisations with 250 or more relevant employees are required to publish details of their gender pay gap by 4 April 2018 (see the Equality Act 2010 (Gender Pay Gap Information) Regulations 2017 (the “Regulations”)). This must include:

While reports of double figure median pay gaps (for example 38.4% (Virgin Money) and 54.5% (Phase Eight)) clearly show the imbalance in pay between the sexes, many organisations who have published so far are stressing that a high gender pay gap does not mean unequal pay for equal work. It is true that the headline figures alone do not give the full picture and a more detailed analysis of the figures is required to establish the reasons behind the pay gap in any particular organisation.

While not a requirement of the Regulations, many organisations are providing a voluntary narrative to explain the reasons behind their particular pay gap to demonstrate the complex set of factors that have led to it. Justifications put forward include the proportionately lower levels of women in senior leadership roles, fewer women employed in highly paid STEM roles and a predominance of women in lower paid roles within an organisation (known as occupational segregation).

Some organisations are going further than the Regulations require in the breakdown provided, by showing the pay gap between particular categories or grade of staff. This exercise is helpful to identify areas where there may be a practice of unequal pay for equal work (and conversely to demonstrate that an employer does not have an unequal pay practice), which is not identified by either the headline pay gap figure or the breakdown into pay quartiles of male and female workers. This level of disclosure is voluntary however and without this level of transparency, it is possible for unequal pay to remain hidden within the overall pay gap figures.

Another gap in the reporting requirements is the requirement to differentiate between employees of different ages. The UK gender pay gap figures for April 2017 (see www.ons.gov.uk) show a stark increase in the gender pay gap for women in their 40s, which it states is likely to be connected to patterns of return to work after having children. A similar analysis of the gender pay gap across age groups within an organisation would show if women were indeed suffering a “motherhood” or “carer” penalty within that organisation and point to a need to address flexible working, pay and progression for part-time workers within that organisation.

While the gender pay gap reporting requirements are still at a very early stage, it is already evident that many organisations are beginning to analyse the cause of their pay gap and are taking steps to address this. However, the scale of change required appears to be significant and structural. Whether such pay gaps will in practice be reduced to zero remains to be seen.

We will also need to see what the impact will be on employers with less than 250 employees. Whilst they may not be required to report pay gap information, the issue of gender pay is likely to be a hot topic for some time to come. As such, even employers who are not required to report will be well advised to at least review current pay arrangements to ensure there is equal pay for equal work for both sexes across the organisation.

If you require any further information regarding the gender pay gap reporting requirements, please contact either Nicola Whelan at Nicola.whelan@moorcrofts.com or Matt Jenkin at Matt.jenkin@moorcrofts.com.