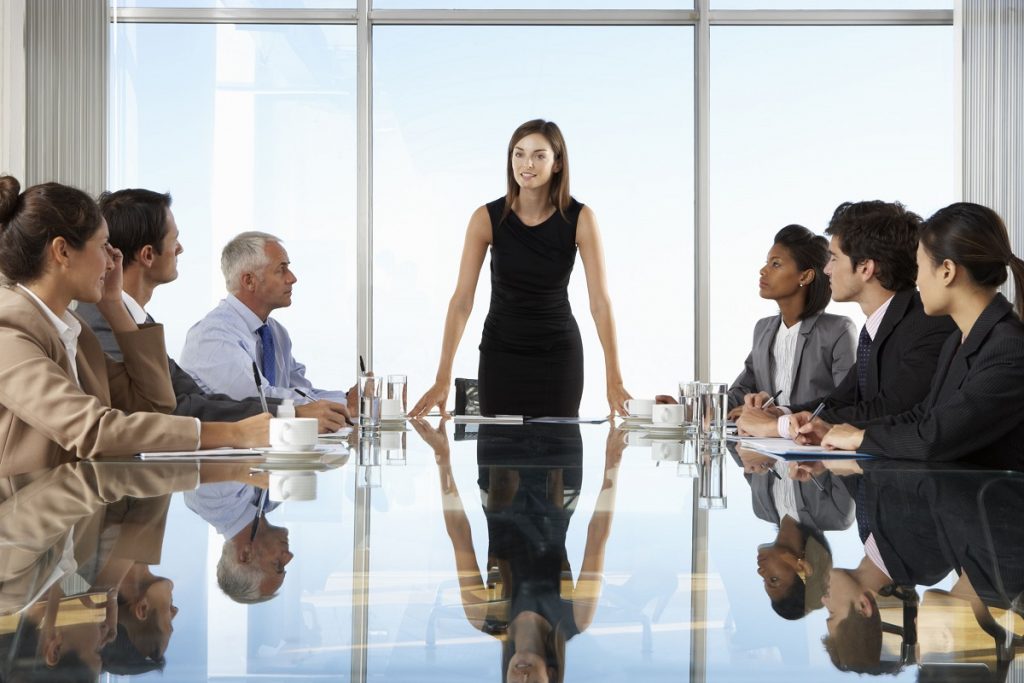 Some of the key statistics from the Summary of Reported Data:

The Office for National Statistics has also recently published its latest analysis of the gender pay gap in its report Gender Pay Gap in the UK: 2018 showing that the overall gender pay gap among full-time employees fell from 9.1% in 2017 to 8.6% in 2018.

While this report demonstrates there is clearly scope for improvement to the regulations, we do at least now have a benchmark against which we can measure progress in years to come.

The reporting process has also brought the issues of gender pay disparity to the attention of employers and employees alike and it is no longer possible for organisations to regard a high gender pay gap as inevitable and to simply accept the status quo. One of the statistics quoted above is that as of May 2018, 48% of employers had published an action plan outlining the steps they plan to take to address the gender pay gap in their organisation. This demonstrates an increase from December 2017/2018, when according to the Insights Survey only 32% of employers had developed a formal action plan.

Similarly, the Insights Survey reported that as December 2017/January 2018, 35% of in-scope private sector employers regarded reducing their gender pay gap to be a high priority against a lower figure of 24% from an earlier Baseline survey from March/April 2017. This perhaps shows an increasing awareness amongst employers that a large gender pay gap can lead to negative perceptions of that organisation by both clients and employees and that increasing numbers of employers are now taking steps to address this.

This is undoubtedly the sign of some, if slow progress already and with the yearly publication of data it will be interesting to see the effectiveness of these plans in years to come.

Please also note we are holding a seminar on 28 November 2018 “Mind the Gap – Are we moving closer to true gender balance at work?” where we will be looking at some practical steps employers can take to attract and retain women in management and leadership roles to have a positive impact in reducing gender disparity in the workplace. For further information and to reserve your free place, please complete the online booking form..