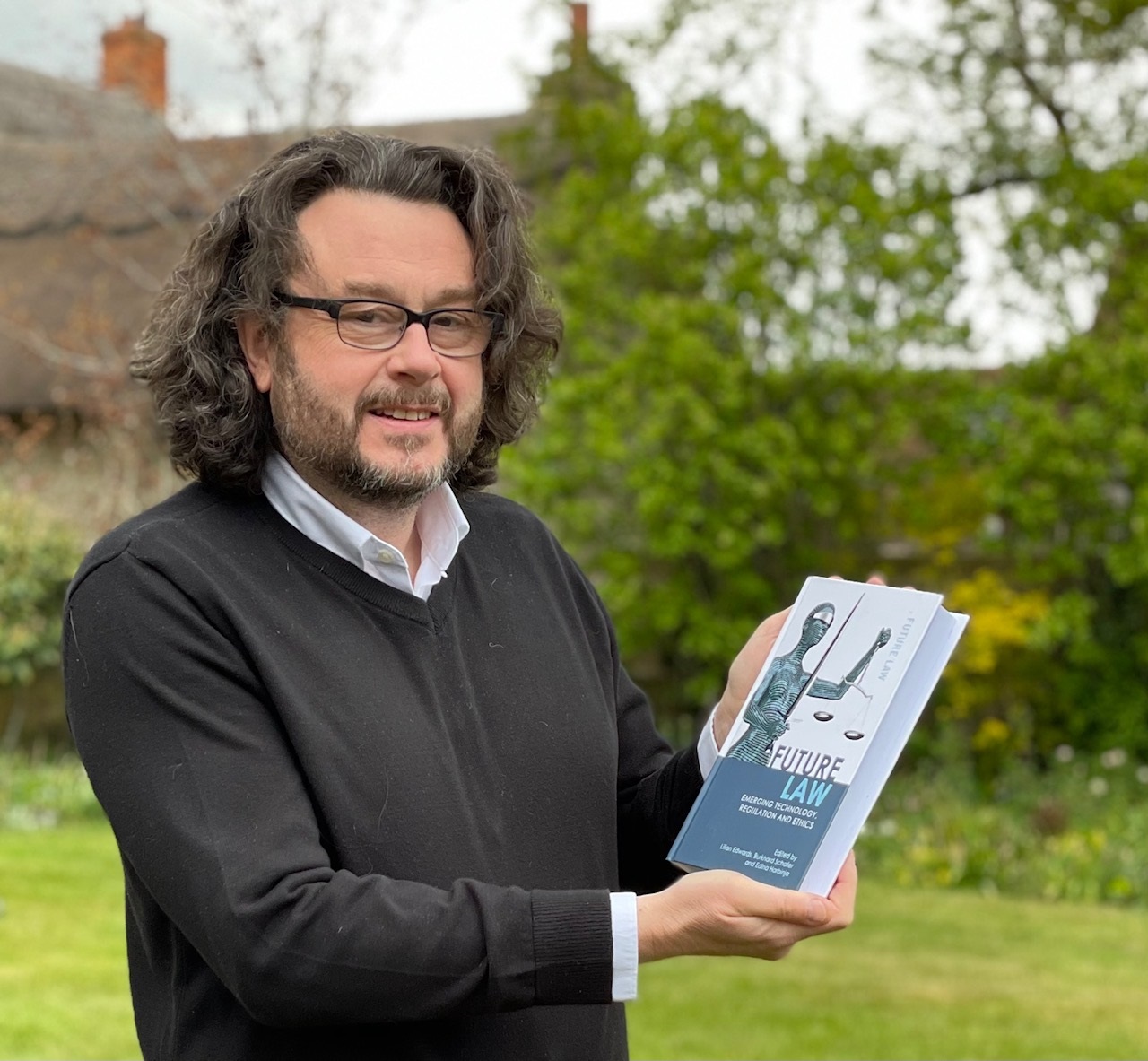 Changes to technology require changes to the law. What’s surprising is that possible answers to thorny questions may already have been considered in a different context. For example, an increasing number of transactions take place between computers without any human intervention. They may involve the sale and purchase of currencies, stocks, shares or financial instruments, or they may be driven by the auto-bidding services that you can use to place automatic last-second bids on eBay items. Lawyers and theorists have considered who should be liable if these so-called “autonomous intelligent agents” malfunction since the 1970s.

In 2009, Andrew Katz, Moorcrofts Joint Managing Partner and Head of the Technology Team, published a paper in SCL suggesting that many of these issues had already been considered by jurists in Ancient Rome. The Romans may not have had computers, but they did have autonomous intelligent agents. They called them slaves.

In the last decade technology – and Andrew’s thinking has moved on. The Edinburgh University Press have published a new book with his chapter on the topic (written in conjunction with Dr Michaela MacDonald).

“Slaves were not just servants and labourers. Many were appointed to responsible positions which involved managing estates, trade and businesses, but this did cause a practical problem: given that a slave is, under Roman law, a “thing” like a vase or a cow, how could a slave enter into contracts? The Romans developed a mechanism called the “peculium” which was a portion of money and other assets (even other slaves) to be allocated to the slave (although still technically owned by the master). When the slave entered in a contract, the other contracting party would, if there was a breach of contract, have a claim against the peculium. This both enabled the slave to carry out commerce, and also limited the liability of the Master (as any claim was limited to the peculium).

My 2009 paper suggested that this mechanism (with some tweaks) could be adopted by modern electronic commerce, with the computer-based autonomous intelligent agents each having their own peculium. The idea was picked up by a number of prominent academics and created a small but active field of research, with the idea subsequently being adopted by the European Commission as a possible mechanism for dealing with liability arising from self-driving cars.

As the field developed, I felt it was time to update the thinking from the 2009 paper to take account of emerging technologies like blockchain. A perfect opportunity arose when I was contacted by Professor Lilian Edwards who was co-editing a new book to be published by Edinburgh University Press called ‘Future Law’. I’d known Lilian for many years, since attending and presenting at a number of GIKII conferences (which themselves are fantastic events, where researchers explore the craziest byways of law and technology). Lilian asked me to write a chapter on autonomous intelligent agents. I realised that this would be a fairly major undertaking (given that I was already working on a total of 5 chapters for two other books: an Introduction to IT Law published by the BCS and a book on Open Source for the Oxford University Press), so I asked Dr Michaela MacDonald from Queen Mary, University of London, to collaborate with me on it. Michaela has worked with us at Moorcrofts on a number of projects, and it was great to have someone apply some academic discipline to the chapter, as well as help develop the ideas to the next stage.”

The book was published towards the end of 2020, and I finally have my hands on a physical copy (and the ability to read the other chapters, all of which are fascinating, covering areas as diverse as Disney Princesses and Black Mirror).

It’ll be interesting to see whether the idea develops any further. As well as the recognition of the idea by the European Commission, it has featured in a number of books by other authors (such as Ugo Pagallo’s The Laws of Robots) and with increasing awareness of autonomous technologies such as driverless cars and drones, it seems likely that the digital peculium will, at least, get a fair hearing among other competitors in the ecosystem of ideas.”

Since COVID-19, all employers have had to take special precautions and prepare the workplace for staff to work in a COVID safe environment. Some employers have made HR responsible for implementing new practices and procedures, some have a...

End of Temporary Adjustments for Right to Work Checks

Most employers are aware that a key part of the recruitment process and onboarding new employees is the obligation to carry out checks that employees have the right to work legally in the UK. This is in order to comply...