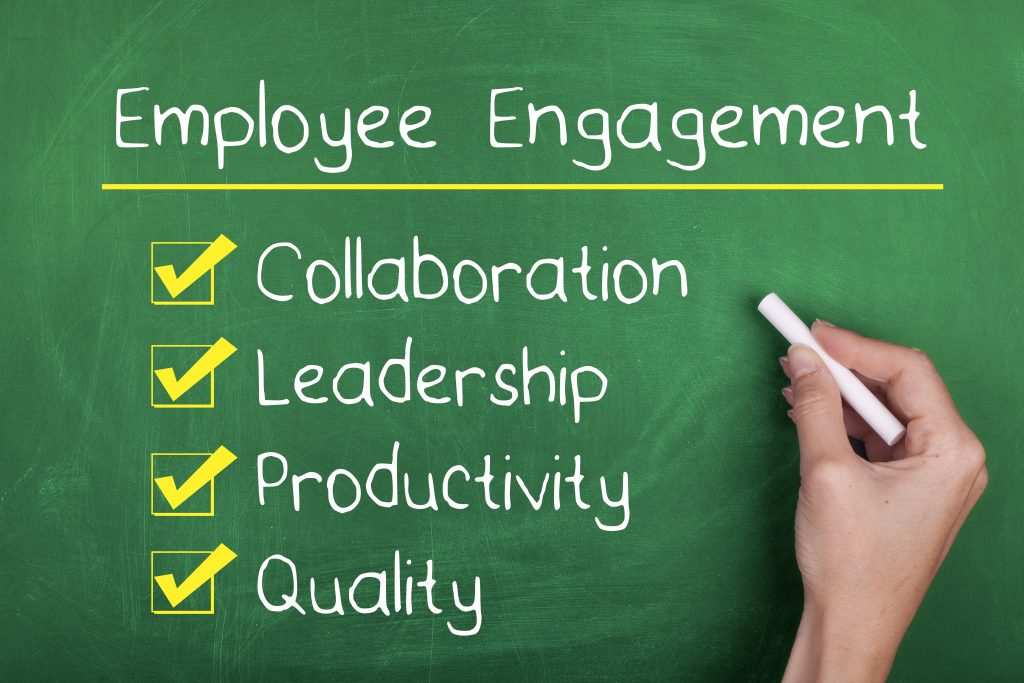 Earlier this month, the Government published research on a number of Tax Advantaged Share Schemes (TASS) for employees. The research was undertaken between August and October 2019, with a total number of 83 interviews conducted around a number of TASS, including the Enterprise Management Incentive (EMI) Scheme, which is a tax advantage share option scheme for employees of companies. The research found that, whilst the views around EMI Schemes for both employees and employers who use the scheme are very positive, awareness amongst employers of EMI Schemes was very low, even those who offered other TASS and amongst employees who were not subject to an EMI Scheme, there was no awareness.

The research report found that:

“Views towards benefits and impacts of scheme Employees felt that participating in the scheme had improved their sense of engagement and loyalty to the company. They felt like they were seen as more than just an employee, and this gave them added motivation in their performance and a sense of job security. In turn, they felt this would mean they were more likely to stay at the company for longer. Employers shared this view and reported seeing improved performance and motivation in employees participating in the scheme.

“Employees also demonstrated very positive views towards the Entrepreneurs’ Relief offered on the scheme. This added to the view that the scheme could potentially be very financially beneficial. Employers were very positive about the impact the scheme had in helping them to retain employees. They indicated they were starting to see evidence of reduced staff turnover and increased retention which was a very beneficial result for them.”

There was some general concern from employers that employees did not fully understand the tax benefits and consequences of EMI Schemes. The report found that employers consider that setting up an EMI Scheme was viewed as straight forward and low costs. Employees had little input with the set up, and so only involvement were informal discussion and the production of documentation for signature.

For employers, the decision to take part in EMI Schemes was found to be primarily to motivate and retain key staff long term. In addition employers found it helped with attracting new, highly skilled employees, with the EMI Scheme seen as supplementary to salary and an additional benefit with employees who have high salary demands. For employees, they saw taking part in an EMI Scheme as positive and no drawbacks to taking part. It was noted that employees had EMI Schemes explained to them as a reward/bonus as such did not consider it their personal decision to take part highlighting that it would be illogical not to.

Moorcrofts’ Corporate Team continues to see, and work with, companies using EMI Schemes to attract and retain employees. Our experience tells us that the way in which you can structure an EMI Scheme allows companies to design bespoke EMI Schemes that will implement a reward structure or incentivisation programme to foster effective employee performance to deliver long-term results for both the employers and employees.

Moorcrofts advises LPC Construction and Halo Hire on a...