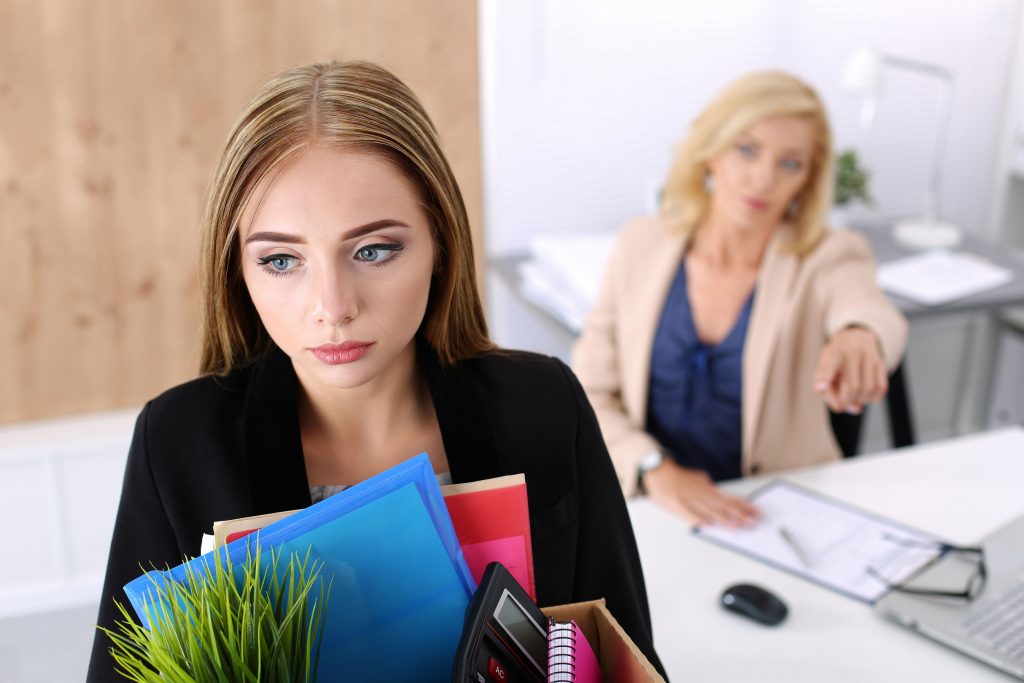 Employment Tribunal Claims on the Rise

The most recent statistics published by the Ministry of Justice show just how dramatic the rise in claims has been. For the period October to December 2017, the number of single claims received by the employment tribunals rose by 90% compared with the same period in 2016, when fees were still in effect. That is a startling increase and does have a number of consequences.

Firstly, the employment tribunals are creaking under the weight of the increased claims. When tribunal fees were introduced back in 2013, there was a significant drop in claims. The tribunals were slimmed down to deal with the decreasing levels of claims. With the rapid increase in claims, it is clear that the tribunals are not yet geared up to cope. In some tribunals we are hearing reports that they are now having to deal with 1,000 items of post day, preliminary hearings facing delays of up to 6 months and claimants with cases likely to last up to 3 days having to wait for up to a year before the case can be heard.

We are also seeing a return to some of the more frustrating practices from employment tribunals with cases being moved between locations at the last minute or even being pulled altogether on the day of the hearing due to a lack of resource. This we know is incredibly frustrating for clients who have built themselves up for the employment tribunal as well as having a knocked-on impact on costs.

However, it is not just a slowdown in the processing and conducting of claims that employers need to be ready for. The increase in claims shows that employees are now more prepared than perhaps at any time in recent years to pursue a claim before the tribunal. When fees were introduced, some employers took a more aggressive approach to dealing with workforce issues on the back of the reduced in claims. Employers need to be alive to the increased likelihood of claims by employees and adopt a more pragmatic and risk-based approach than when fees were in place.

Employers should not only be reviewing and refreshing policies and procedures but should also be looking at revisiting training to managers to ensure that those with front line management responsibility are aware of the proper steps that need to be taken if tribunal claims are to be avoided.

Andrew Katz is currently in Tokyo at the Open Compliance Summit and shares his take on the event as well as providing an insight and update on the Template Open Source policy. Brief overview by Andrew Katz, Moorcrofts CEO and...

On Wednesday 20 November, Moorcrofts hosted a charity quiz at Claytons in Marlow to raise funds for its charity of the year, SpecialEffect. The money raised throughout the evening, which saw 13 teams come together to compete in the pub...